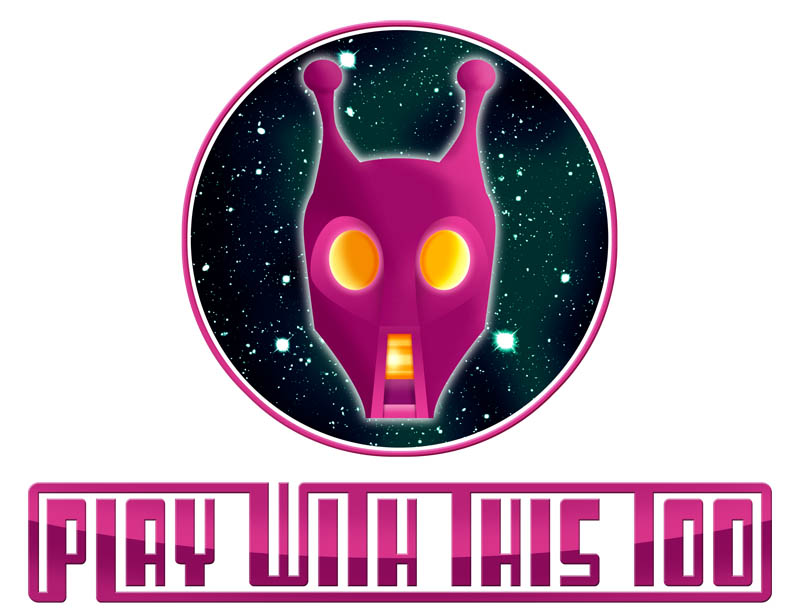 We talked with Rik Alvarez of the newly formed toy/collectible company called, Play With This Too. We talk about our fun at PalmCon 2014 and we dive into our ToyBox to talk about our latest toys.

Play With This Too, is a small company formed by individuals with multiple years of experience in the toy industry.

Play With This Too’s goals include being a top designer, manufacturer, and wholesale distributor of high-end collectible action figures and add-on accessory kits. The aim is to target the rapidly growing collector-oriented toy market and produce products for both wholesale distribution and exclusives for conventions, retailers, and websites.